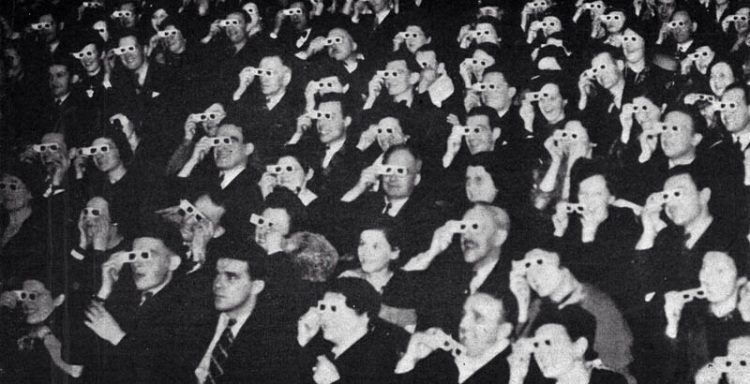 One of the questions that I get asked by some of our regular visitors to Peterborough Museum goes something like this:

‘Have you seen (insert name of film or television drama set in at some period in history) yet?’

A cautious yes will then inevitably lead to the follow up question:

‘So is that what really happened then? Was it really like that?’

It’s something I have an interest in personally, not just with my historian’s hat on, but as someone who enjoys films and is a regular cinema-goer. I enjoy historical movies, as well as dramas on the television and, more often than not, manage to switch off my historical faculties and just try to enjoy the drama for what it is. Even so…

The question of accuracy in the dramatization of historical events on the screen is nothing new, but it has recently been featured in a number of News stories. As has been the case in the last few years during the run up to the Oscars, there have been attempts to question some films fitness to win the Best Film award based on a perceived lack of historical accuracy. Here in the UK there has been a frenzied debate in recent weeks about the way that the First World War should be taught in schools, triggered by comments from the Education Secretary that it was too much of a negative view, particularly as he alleged that teachers were relying on excerpts from dramatized versions such as ‘All Quiet on the Western Front‘ and the television comedy ‘Blackadder Goes Forth‘.

As such, I thought I’d type a few random and rambling thoughts on how history is portrayed dramatically on the screen. In true current Hollywood fashion I’m going to stretch this out over a trilogy, this part looking at criteria for judging film and TV historical dramas, episode two will look at what in my view are some good, bad and ugly examples of historical accuracy in such dramas, and part three will ask whether it matters anyway and to what extent such things can be used as source material in historical study.

Before I go into my criteria then, I thought I’d better put in a few qualifications and disclaimers…

1) This is about historical drama only, that is the dramatization of historical events, adaptation of a novel or creation of an original drama set against the background of a period in the past. It does not include any historical documentaries as that, frankly, is a whole other can of worms. There are some excellent TV documentaries on the television, any fronted by Simon Schama, Michael Wood, Janina Ramirez or Helen Castor are pretty much guaranteed to be of good quality. On the other hand there’s a lot of dross too, mostly some channels endlessly wringing yet another poor quality documentary out of a very obscure part of the Nazi regime. I’m expecting Channel 5 to start screening something entitled ‘Battle Underpants of the Waffen SS’ any day now…

2) This is purely my set of judgements on said films or TV shows, feel free to disagree, but they are my views. That includes my personal prejudices, including that (apart from for the film ‘Gravity’) 3D is a gimmick and complete waste of time. Deal with it.

3) That any review or criticism is, by it’s very nature, subjective. It will depend on the personal interests and biases of the reviewer. An historian of the Early Modern period is likely to be a kinder reviewer of a film set in World War II than an historian of that period, as the latter has more expertise to draw on to find faults (the eternal cry of the historian of ‘it’s not my period!) Likewise expectation will play a part, as the film critic Mark Kermode has observed. One is more likely to be critical of a film that you go into with high expectations but proves to be very average, as opposed to one that you go into with low expectations which are exceeded. As Dr Kermode has been heard to observe on some of his Radio 5 film reviews, ‘I’m not angry, I’m just disappointed…’

4) That some historical dramas will have higher production values and a greater chance of historical accuracy than others by their very nature. Some periods of history or events are considered sacrosanct even by film-makers for fear of offending people. This is particularly the case with events in living memory (back to and particularly including World War II), but also applies to the works of particular authors such as Charles Dickens and Jane Austen. Woe betide the film-maker who interferes with the authenticity of the Regency period in a production of ‘Pride and Prejudice‘, lest they cause the wrath of the ‘Jane-ites’! The medieval period, on the other hand, seems to be fair game for film-makers to do what the heck they like with and, with a few honourable exceptions, seems to be interfered with and misrepresented more than most.

5) That by the nature of drama, there are of course going to be some changes and alterations to events, characters and places as part of any dramatization. That’s perfectly normal and understood to service the needs of the drama and story. Some alterations still manage to beggar belief though…

So with that in mind, I go and see a film at the cinema or watch a television drama. How, as an historian, do I assess what I’m watching? Well, to my mind, there are four criteria, only two of which actually have anything to do with history.

Entertainment value – am I enjoying this film or television programme? It could be argued that this is the most important criteria of all. Even if it’s pure cheese, appalling production values and is pants historically, a film can still be enjoyable. Conversely, I’ve sat through some things which have been very worthy, beautifully produced, but so devoid of entertainment that it’s felt like watching the entire Hundred Years War in slow motion, backwards whilst blindfolded…

Is it a good film? The other crucial one. Is it well written, with a good cast who are acting their socks off, well directed with a great storyline? Is it beautifully shot, with high production values and a cracking good score? Is it more likely to win an Oscar or a Razzie…?

Historical Accuracy – the first of our two historical ones, and the easiest to assess. Does the film portray events in the correct order, and historical characters consistently with the known personalities of the people concerned? Do the actors look like the people they are portraying? Are the costume, manners, set dressing, props, battle scenes, locations, manner of speaking and so forth correct to the period the drama is representing? Or are the actors all wearing wristwatches in the Roman Empire or using a World War II landing craft to do a beach landing in the 12th century…?

Historical Authenticity is rather more indefinable, the sense that even though much of the accuracy and detail may be wrong the drama still conveys a sense of time and place, that you are still transported to a different world in the past that is more than just about costume or location. This can be instantly discounted for any film where Keanu Reeves is asked to do an English accent.

So that’s my criteria, based on these what do I think makes the historical grade, and who should be sent off to copy out Gibbon’s ‘Decline and fall of the Roman Empire’ a hundred times in penance for their cinematic historical atrocity? For that, you’ll have to tune in to the next exciting installment. In the meantime, feel free to comment with your thoughts, or any nominations for good or bad historical dramas…. 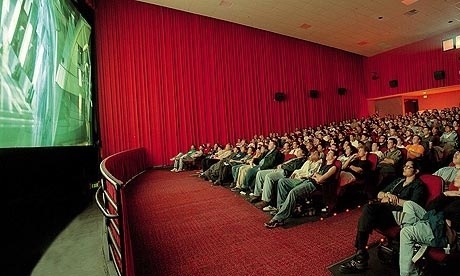